How much time/money do you spend to look nice?

hermitwin Veteran
March 2014 in General Banter
How much time/money do you spend to look nice? 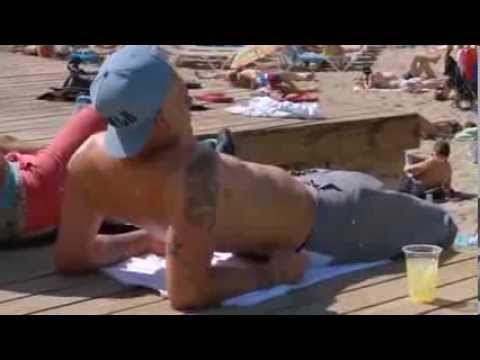