jae Veteran
March 2014 in General Banter
I've just come across this video, I wanted to share it, its both sad and beautiful and puts our own daily issues into perspective, please share amazing stories or videos to help those of here that may be having a hard time or just a bad day. 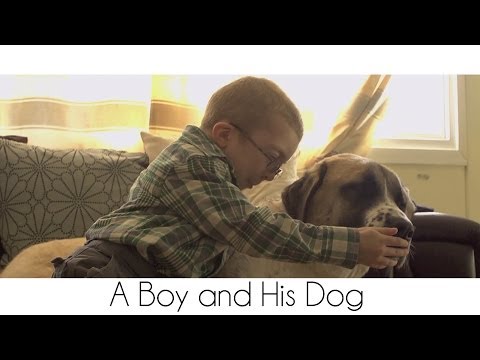