What do you make of this video? 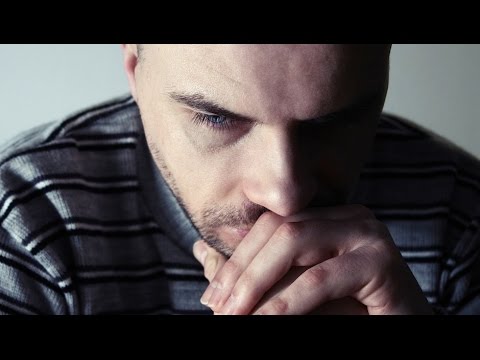 Perhaps I've got it wrong but It kinda implies that we deserve to be unhappy if we haven't done the right things in life and any attempts to lift depression are infact useless.