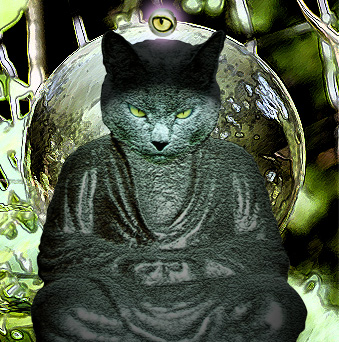 Zen recommends, sitting in full lotus (not the car) absolutely still. In mantrayana (aka vajrayana) without a teacher you are likely to go Nichiren or mad.
https://www.sgi.org/about-us/buddhist-lineage/nichiren.html

Tsk, tsk. I consider full lotus a potential mark of spiritual constipation. The zeniths can shout all they want. SGI elders too always seem angry about something or other. However we must not throw the baby buddha out with the tea water. There are goods in every bathing
https://tallahasseechan.org/wp-content/uploads/2018/08/ChanM-Winter-2018-pp-4-17.pdf

How can we make a success of our failures?