The “Self” ,,,(Well there’s another nice mess you have gotten me into) 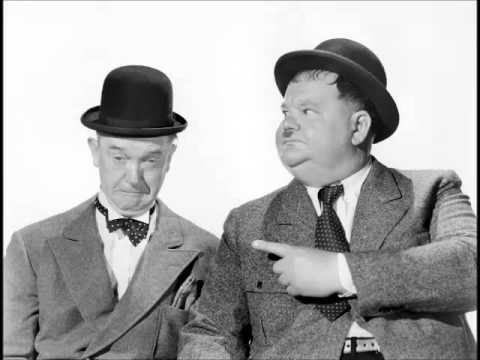 The Self…Love it or hate it…In the conventional sense…some can’t live with it …some can’t live without it…
It’s the bearer of happiness the bearer of sadness it gets angry, annoyed, upset, frustrated….
But the most amazing thing is…when one tries to find the very thing that partakes in these pastimes , it’s nowhere to be found, just fleeting glimpses of its many faces…

Who is it that sees through the eyes positioned in ones head?
And who is it that reads the words that have just been read?

Who is it that feels the cold on a bleak dark winter’s night?
And who nearly jumps out of their skin when they get a fright ?

What is thinking at this moment-processing sight and sound ?
Whoever it is that does all this is nowhere to be found.

The eyes, ears, nose, tongue and body, are just bundles of vibrating matter.
And ones consciousness [often called the mind], is at times full of mental chatter.

You may feel that someone lives inside, but can’t figure out just who-
It’s enough to do ones brain in, if one chooses to pursue.

The elusive self that we think we know also likes to roam
It’s like... all the lights are left on inside but no one’s ever home

Self-awareness is such a wonderful thing, it makes one want to explore
What it is that lies hidden behind the mind and matter’s door

Well I hope a seed’s been planted and ones curiosity starts to grow
Perhaps in time you’ll also find what this “I” don’t seem to know !

Have you spent time looking for your "self" ? ...(The one that seems to partake(be present) in all kinds of adventures)