The future of humans and AI

This is a great discussion panel on some of the possible futures of AI and what it might mean for humanity that recently occurred at Davos this year. I highly recommend it for anyone interested in such things. It's Daniel Dennet, Yuval Noah Harari, and Jodi Halpern. 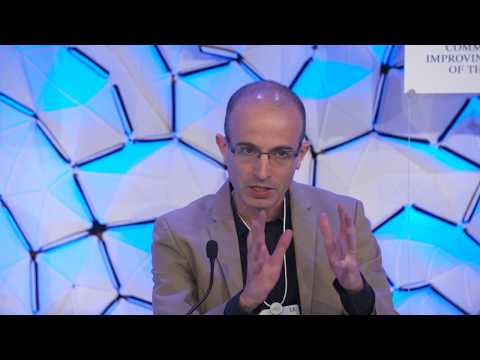