How to pronounce Buddhist 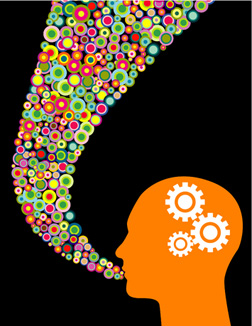 As far as I am concerned Buddhist is pronounced Bud (as in bud light, a form of pre-shine flower, friend) and heist as in 'stolen friend'. Thereby denoting how our true Buddy Nurture has been grafted away ...

Many mantra have not yet been translated into pigeon inglish. Can you help?