NewBuddhist› Discussions› Best Of
Sign In · Register
Welcome home! Please contact lincoln@newbuddhist.com if you have any difficulty logging in or using the site. New registrations must be manually approved which may take up to 48 hours. Can't log in? Try clearing your browser's cookies.

I had a small leak in my porch roof. It only troubled us when it rained, which is fairly frequently in South Wales (UK). In spite of Mrs Tosh's 'encouragement' I managed to delay fixing it long enough for the plaster board ceiling to collapse.

So not only did I have to fix the roof and make it watertight (which was quite a simple fix in the end), I had to replace the plasterboard ceiling which was a massive pain in the arse.

But I've also done similar with relationships too.

We are now living in the Dharma Ending Age…..Amitabha Buddha is our only salvation 🙏🏻❤️📿 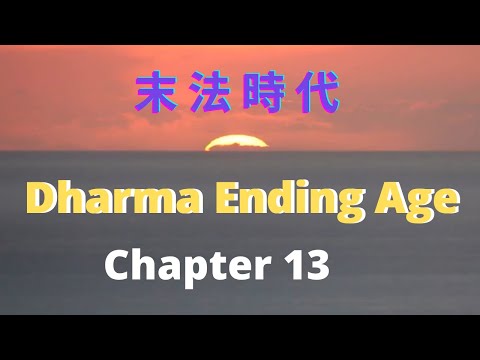 Re: as we progress …

@Lionduck said:
sooner or later, with few exceptions, we realize that progression for progression sake is not progression. Then we really begin to move in the direction of progress.

Insightful. I'm recovering from a training injury; squats where my aim was to get as much weight on the bar as possible, progressing over time.

So I'd try to add 5kg every week or two, working at a 4 to 6 rep range where if I could do 6 reps, I'd add 5kg, which would take me back down to 4 reps, then work upto 6 by the next week, or week after that and then add another 5kg. I did this for about 8 months.

I was very much focussed on the numbers, rather than listening to my body and consequently I hurt my knees and haven't squatted in about two months now.

Progression for progression's sake has actually weakened me.

I did similar with meditation too, and turned it into a competitive sport using Insight Meditation Timer where other 'competitors' could see how long I'd been meditating for. I built up to an hour a day, sickened myself of it, and just stopped.

Next week I think the knees have recovered enough to start squatting again, but will I learn?

Re: All things Sport(s)

First Chelsea buy Romelu Lukaku from Inter for 110m euro, then he doesn’t quite make it, and now he is loaned back to Inter for 10m a year…

And Manchester United is looking to buy Frenkie de Jong from Barcelona for 85m. Huge amounts of cash being spent.

I went to AA this evening; this is a healthy habit for me. I've reduced my AA commitments to one meeting a week now; my job is helping clean up after the meeting.

There were two new ladies there; one a nurse who is still frazzled from her role during the pandemic (and drinking too much no doubt). The other is a young (32 year old) lass with pancreatitis, which means she's hard-core alcoholic. She wasn't 'all there' because she's currently on diazepam from her GP.

Her poor parents are currently looking after her and ferrying her around different AA meetings.

Let's hope they both manage to stop drinking.

Re: Just for fun: the random, useless announcements thread!

The day before yesterday (Tuesday morning Kiwi time) there was a school of Manta rays at the far end of the bay, feeding close to shore ...The videos are not the best as there was a reflection coming off the water, but you can still make out the black patches just below the surface and then one surfacing....

And this morning there was a beautiful sunrise...

Re: Making amends for past wrongs...

I've tried being gentle and forgiving myself; I know I'm not a monster; but it doesn't work.
If you have any tips, I'd be all ears.

So after 12 years, what worked?

Just muddling through life staying sober, trying not to harm others, trying to be compassionate, and time I guess.

Re: Just for fun: the random, useless announcements thread!

Came across these crispy psychedelic ducks this morning. Are they hybrid wild/domestic? 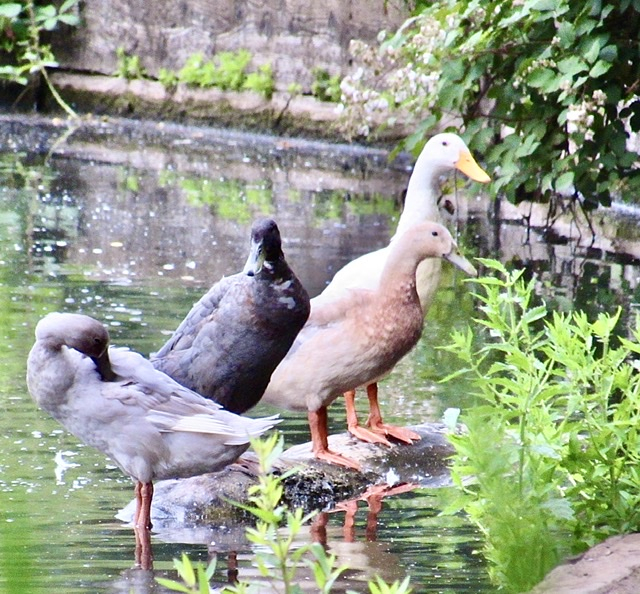 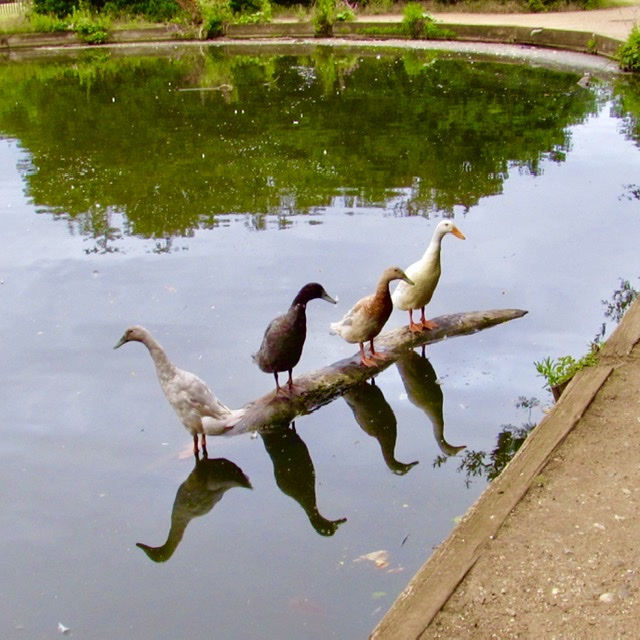 Tosh
1
Next
Powered by Vanilla