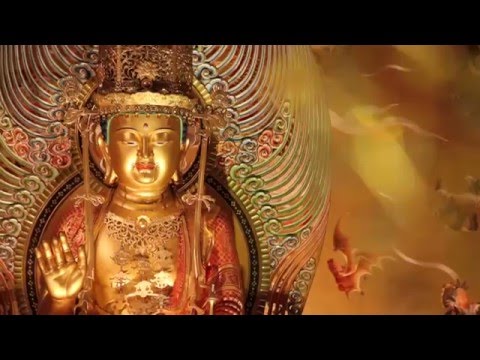 Who will be the Maitreya?
Independent AI?
A higher form of emptiness?