... My problem is my desire to rage at an impersonal universe.

We live, well I seem to, in a personal universe. What kind of universe do you live in?

Strangely enough going with the nature of the Tao/impersonal is very acceptable and calming ...
... That and some of the Buddhist stuff ... 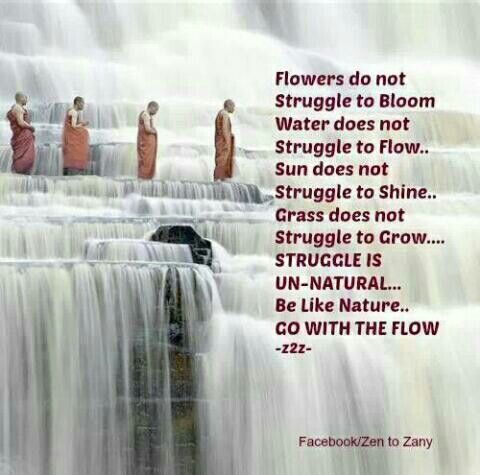