Flourishing - A new understanding of well being

I just came across this talk by Martin Seligman, the "founder" of positive psychology. I particularly liked his idea that we may be at new axial age. The original axial age was the time in the ancient world when people woke up to their condition and many of the worlds religions were founded and philosophy began. Anyway, the new axial age he proposes is that with the degree that we have pushed back many of the classic forms of suffering in the world our focus maybe is or should shift away from preventing and avoiding suffering to creating flourishing. 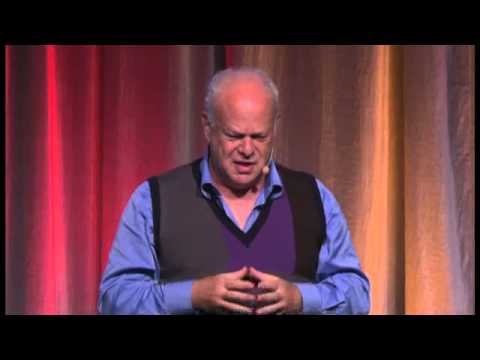