I am related to the Buddha?

lobster Veteran
May 2019 in Buddhism Today

Just found out I share a common ancestry with the Buddha ...
Iz science!
Maybe you too? Ah interdependence ... 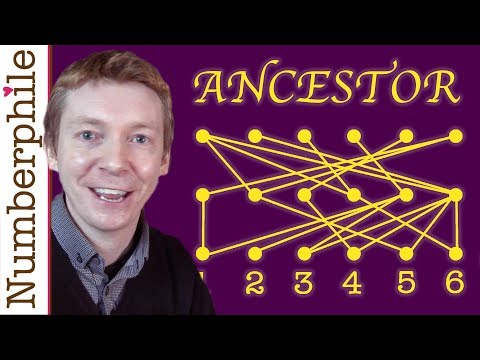