My dhamma mate sent me this short video yesterday by an Australian monk that trained under Ajahn Chah.

Quite a special teacher by the sounds of it. 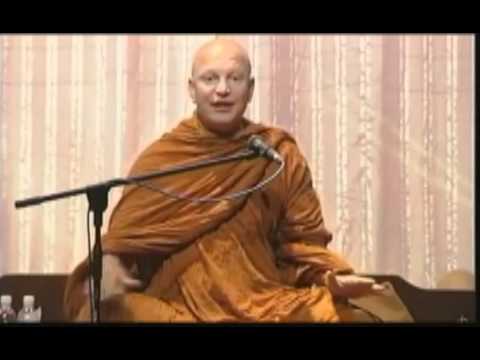