our anger is really wisdom? 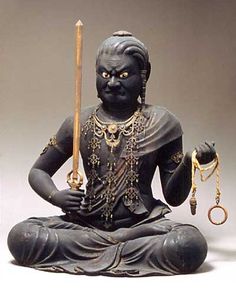 There I was fuming over nothing when ...

We all experience the wisdom of anger when we see how society mistreats people. When we have an honest insight into our own neuroses and vow to change. When we are inspired to say no to injustice and fight for something better. This wisdom is a source of strength, fearlessness, and solidarity. It can drive positive change.
https://www.lionsroar.com/the-wisdom-of-anger/

Iz I wise enough to slap a Nazi or protect people from themselves?
Be kind. Wisdom comes and if we are really angry we can do Chod practice and feed our anger/wisdom ...

Who is ready for the hard stuff?