Came across this interesting short video on "Taoism & Emptiness" 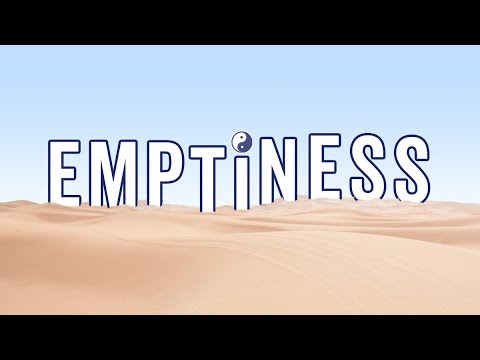 Emptiness is Form ...Form is Emptiness