The Most Powerful Chinese Medicine "Chi/Qi" 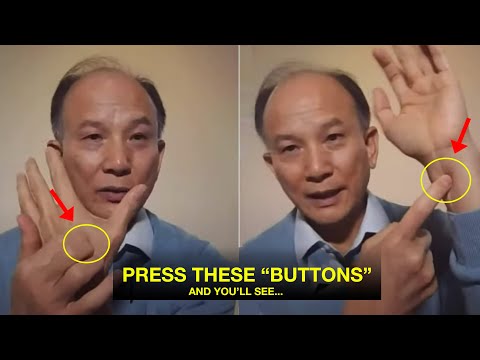