Can we talk with the animals?

Hi all, I hope you are all well. I haven't been in here much lately, but I thought this was an interesting subject and it lends itself to the belief that we as humans really are connected with the world around us. It's a short video about Anna Breytenback. She claims, and in my mind demonstrates an ability to truly communicate with our animal relatives.
Please watch this short video and tell me what you think. 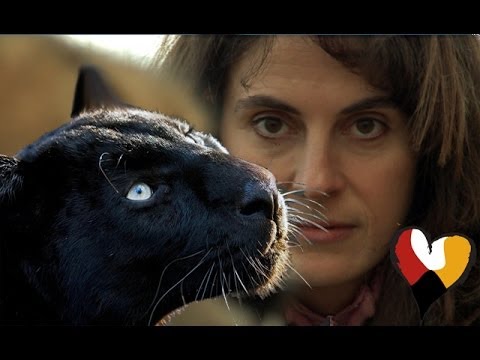