As we sometimes are aware, the mind, body, life the universe and everything has its own magick. Us little creatures try to make sense of this pattern we are born into. Cue gods, yidams, Allah knows best, cosmic and comic gurus and the Four Noble Trooth Fairies ™️

Not much use there?
https://simple.m.wikipedia.org/wiki/Dharma

Being aware of how we are entranced, enchanted and beguiled by our little pattern, we may not find the empty pattern, the Buddhist Enlightenment ...
Or maybe we prefer to follow a non-pattern/template? Is dharma the closest to this?

I certainly find the practices of mindfulness, mantra, meditation etc good for my health both mental and physical. Is that sufficient? For me it is. Dharma works.
For you? If not any solutions? 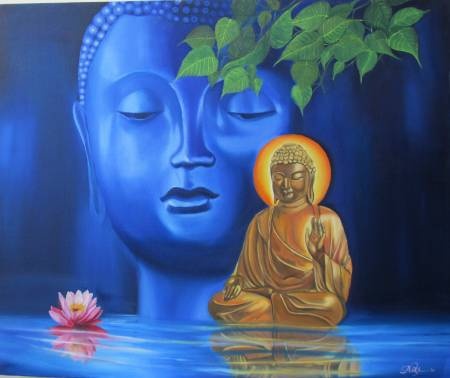