What motives you? Do you focus on a goal to be achieved to motivate you or do you focus on the process oriented steps you need to take day to day to improve your situation #bettereveryday 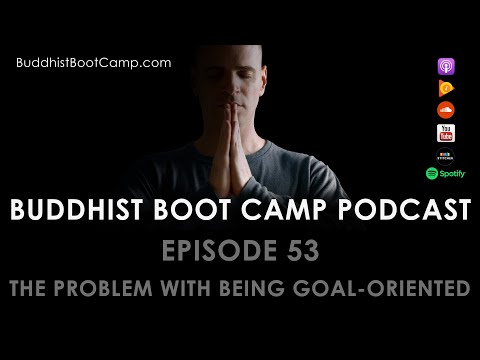 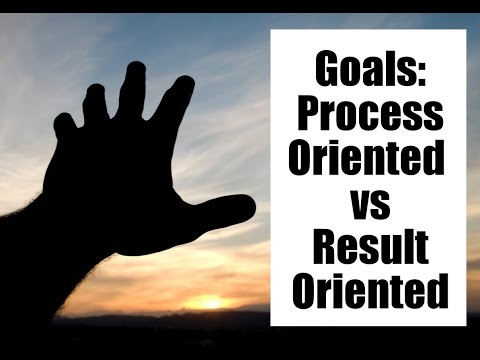 I'm realizing I'm pretty process oriented, I don't really care if I'm meeting some vision or goal. I care if I'm making efforts each dayish to improve the situation.