What happens if we stop meditating?

lobster Veteran
May 2020 in Meditation 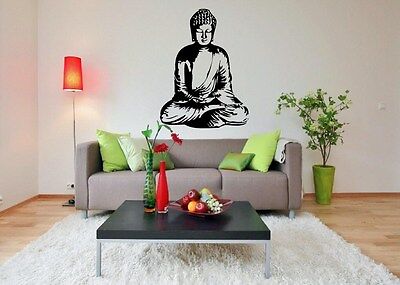 To my amazement I found taking a 'b vitamin' complex produced a similar calming to meditation.
Ah ha ... that will save some time for extra mindfulness [so I thought] BUT [and it is a Beyonce sized BUTT]
formal meditation is far more, far more subtle and important than imagined ...
So ...
after 6 months of very erratic practice I am back on the daily addiction.
Why and what are the differences for me:

What are the curls, highlights and good hair days for you?