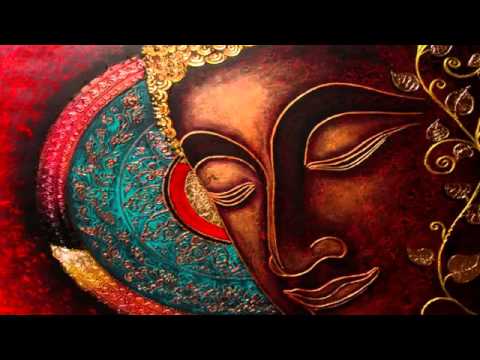 My fav. is:
OM MANI PEME HUM
often spelled 'ohm manic padme home' (not in this dimension)
or as the night crow just reminded me 'Cor core Caw' ...

What are your favourite?