The Elephant in the Room

Just watched this YouTube video of Russians being asked what they think about the war/special operations in Ukraine...and what impact it will have on Russia.... 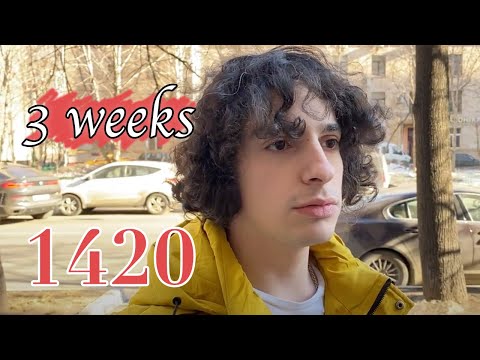