what is your story?

lobster Veteran
May 28 in Arts & Writings 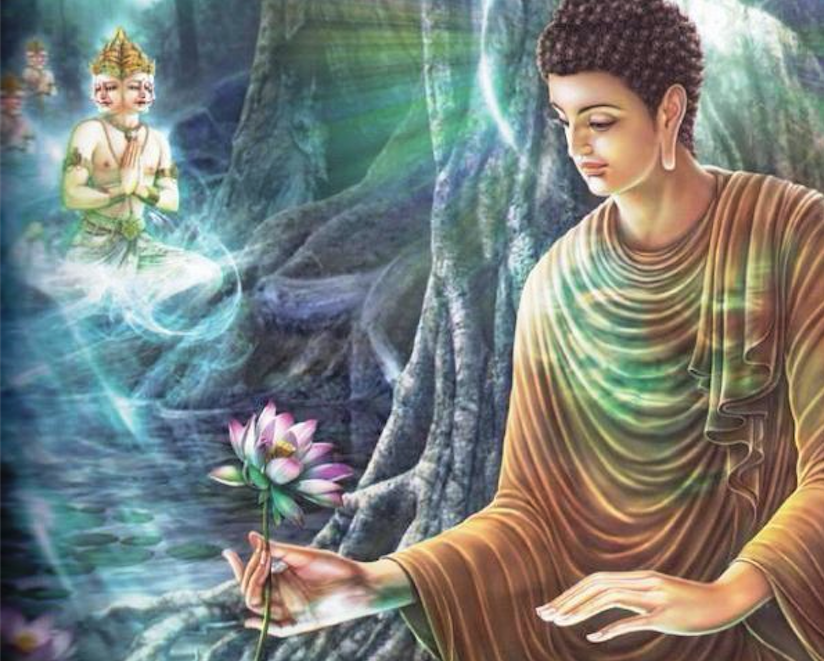 In many traditions we learn by example stories. So the story goes and we are left in our own play. For example:

Vajrayana creates a story we enter, resonate and leave. Others have faith in a perfected wording/mantra. Some say the dream is not worth attending.

Once upon a time …