Is belief without proof ever justified?

From Crash Course philosophy against it 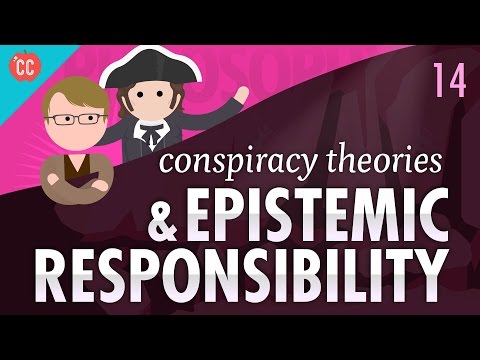 and some pragmatic arguments on the pro side 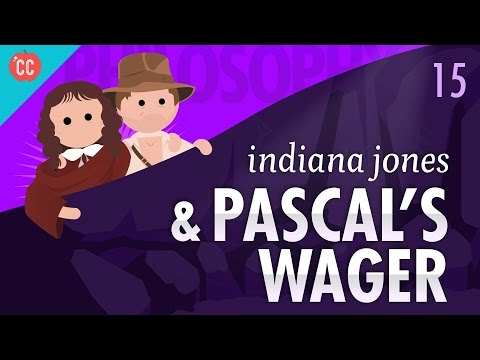